We are excited to introduce to you our new PADI AmbassaDiver team members for 2020. These new AmbassaDivers are passionate about sharing their love of our ocean planet, making an impact in their communities, and working hard to protect marine life.

We look forward to sharing their ongoing projects, dive adventures, and conservation efforts throughout the year with you. 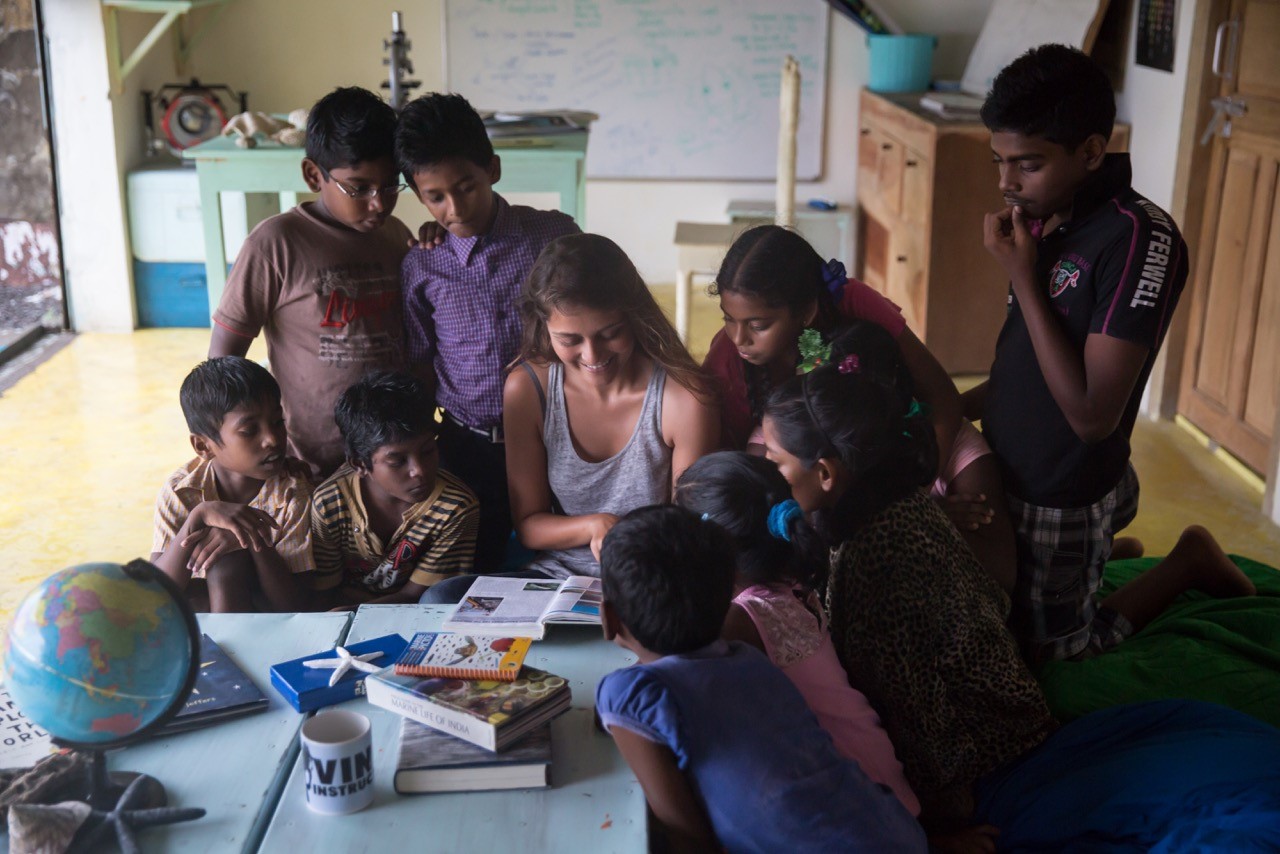 Having first tried diving at the age of 16, in the Maldives, Tara became a Dive master in 2010 and an Instructor in 2011. Diving in Indonesia, Thailand, Philippines, California, Galapagos and many other exciting places, her favourite diving destination remains the unexplored reefs of India where she lives and works. Her passion for marine conservation drove her to do a Masters in Marine Biodiversity & Conservation from the Scripps Institution of Oceanography. She now heads Reef Watch Marine Conservation – one of India’s only not for profits dedicated to protecting our ocean & coastal communities. 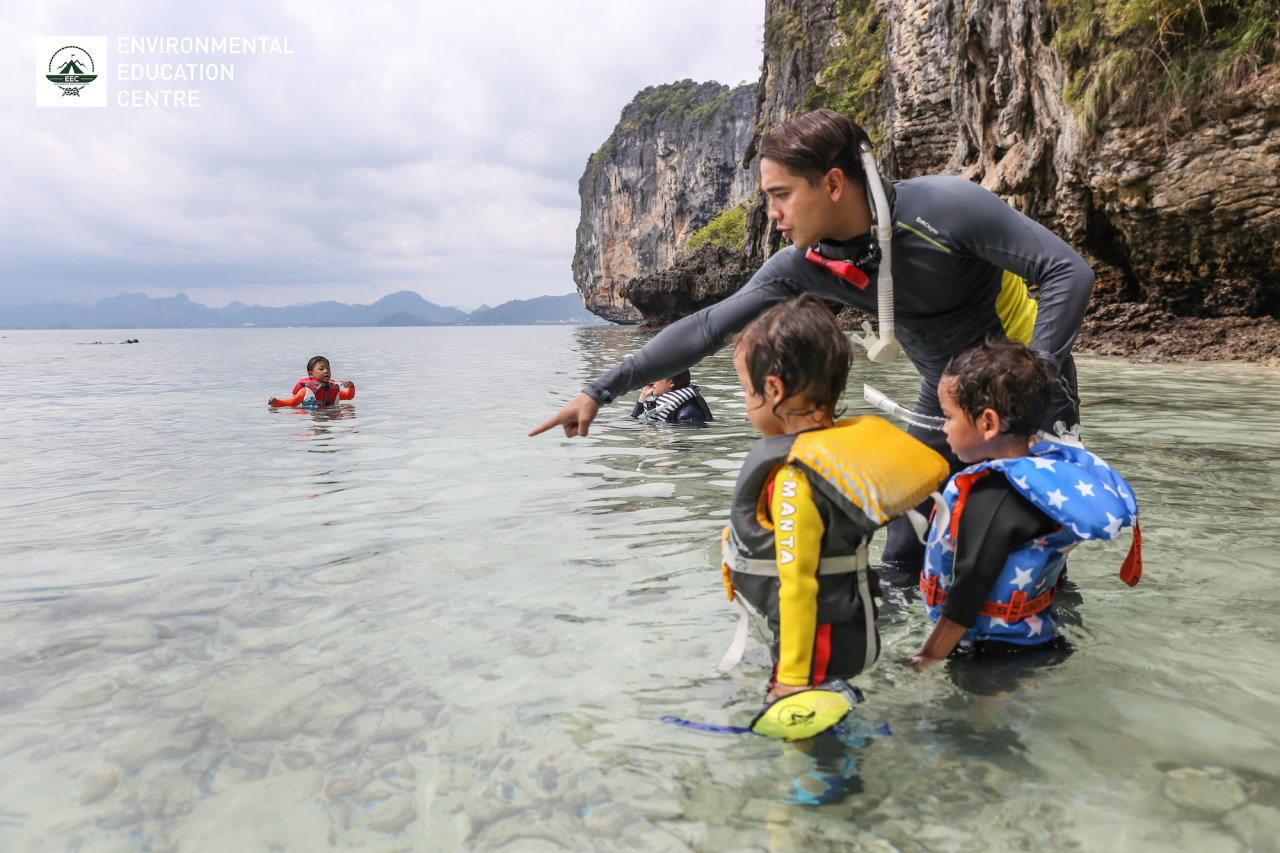 Alex is the co-founder of EEC Environmental Education Center in Thailand which is a centre focused on educating children about environmental issues, with a main focus on the ocean and scuba diving.  Alex is a film star in his native Thailand and utilizes his fame to bring awareness to younger audiences about the importance of conservation. 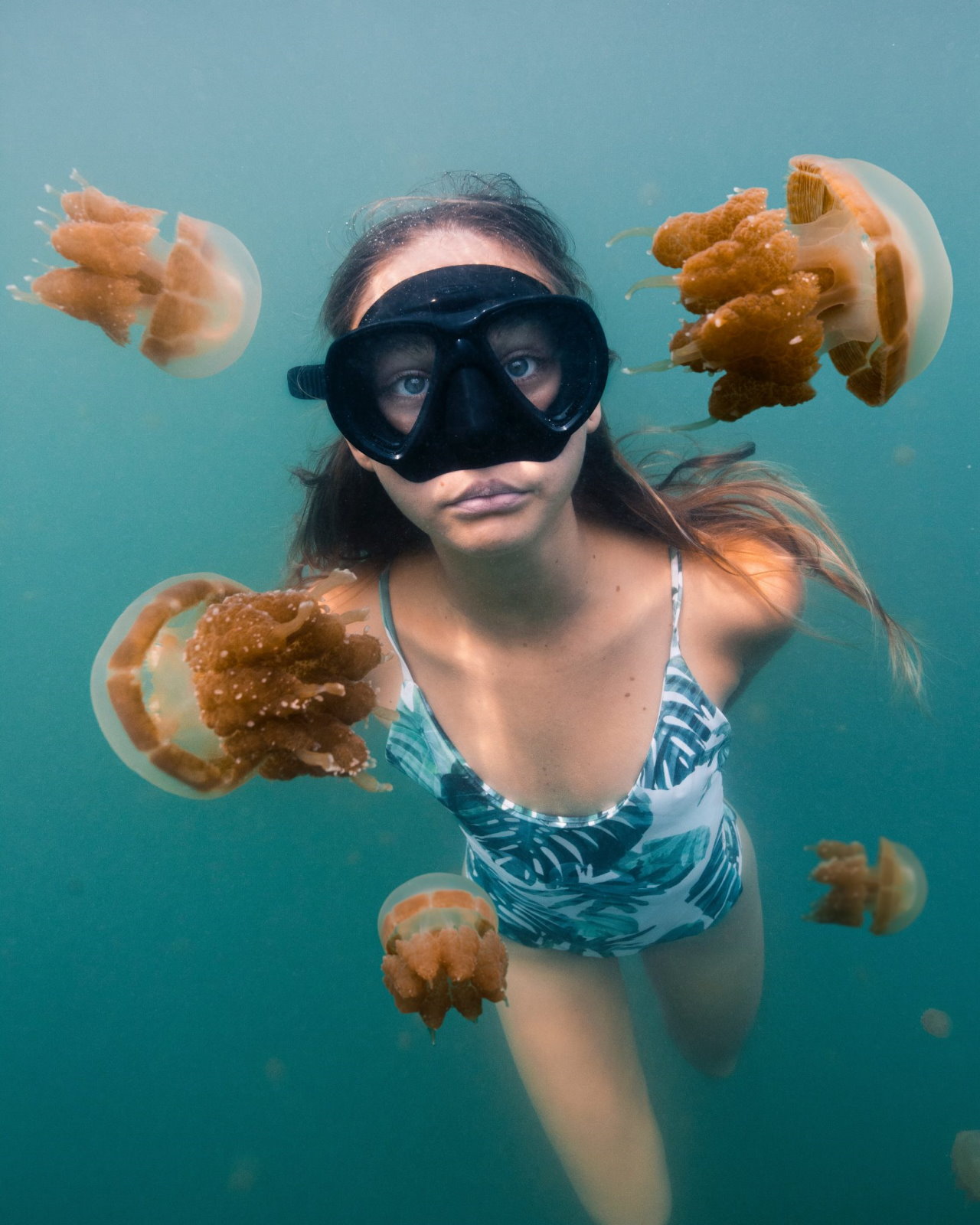 A travel influencer, you can probably find Megan “up in the mountains or at the bottom of the sea”. Megan has a mission to help unite adventurers and lovers of the ocean. She shares her love for diving with her thousands of followers to educate and to develop a voice for environmental conservation. 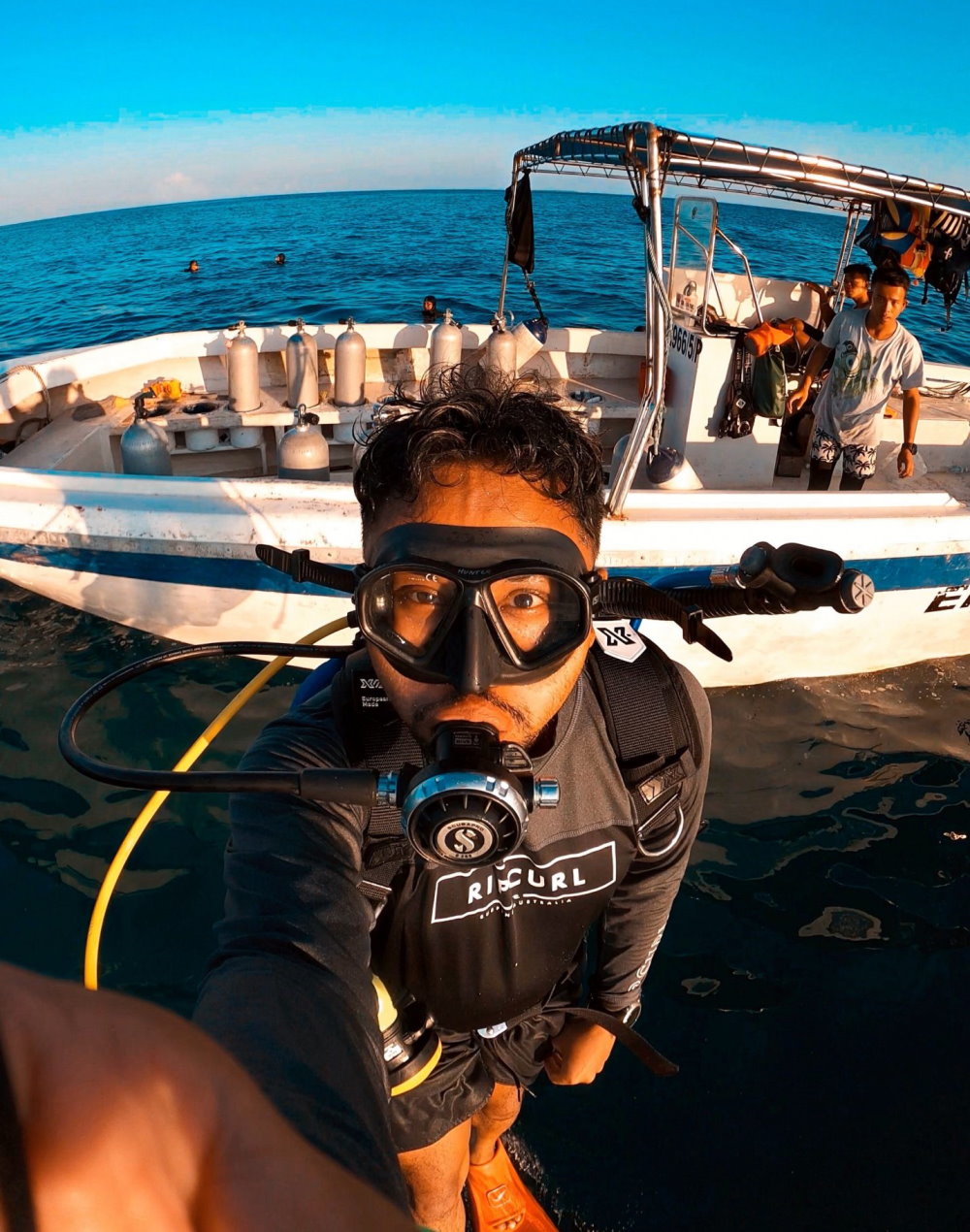 Baki is the Reef check ambassador for Malaysia and Singapore as well as a TV personality in Asia. Baki hosts many travel shows that involve islands and diving. He is a passionate champion for marine conservation and is continuously spreading awareness of the importance of marine conservation to the youth and mass audiences. 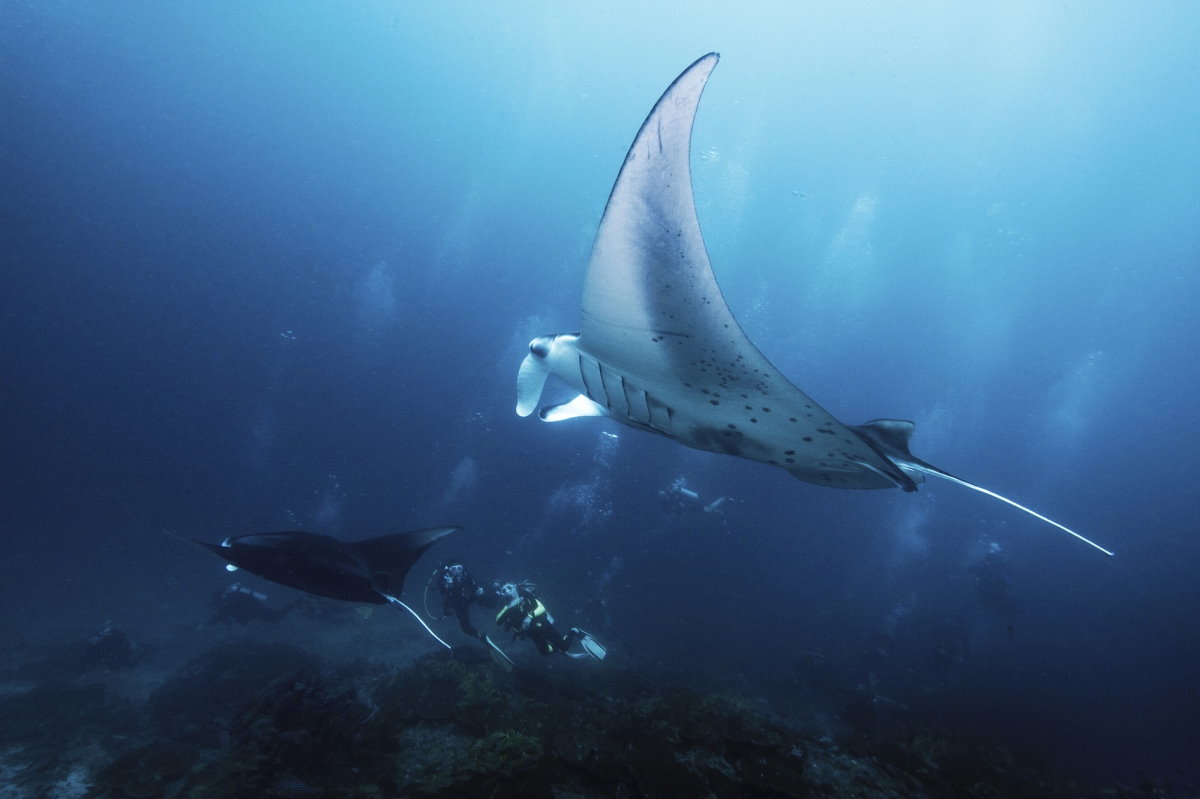 Bo is a multi-award winning underwater photographer and a marine cinematographer. He has represented the Philippines in numerous international shoot outs and his images are constantly used to promote diving by the Department of Tourism. He has filmed award-winning documentaries concerning our oceans, international lifestyle programs and short films focusing on conservation. 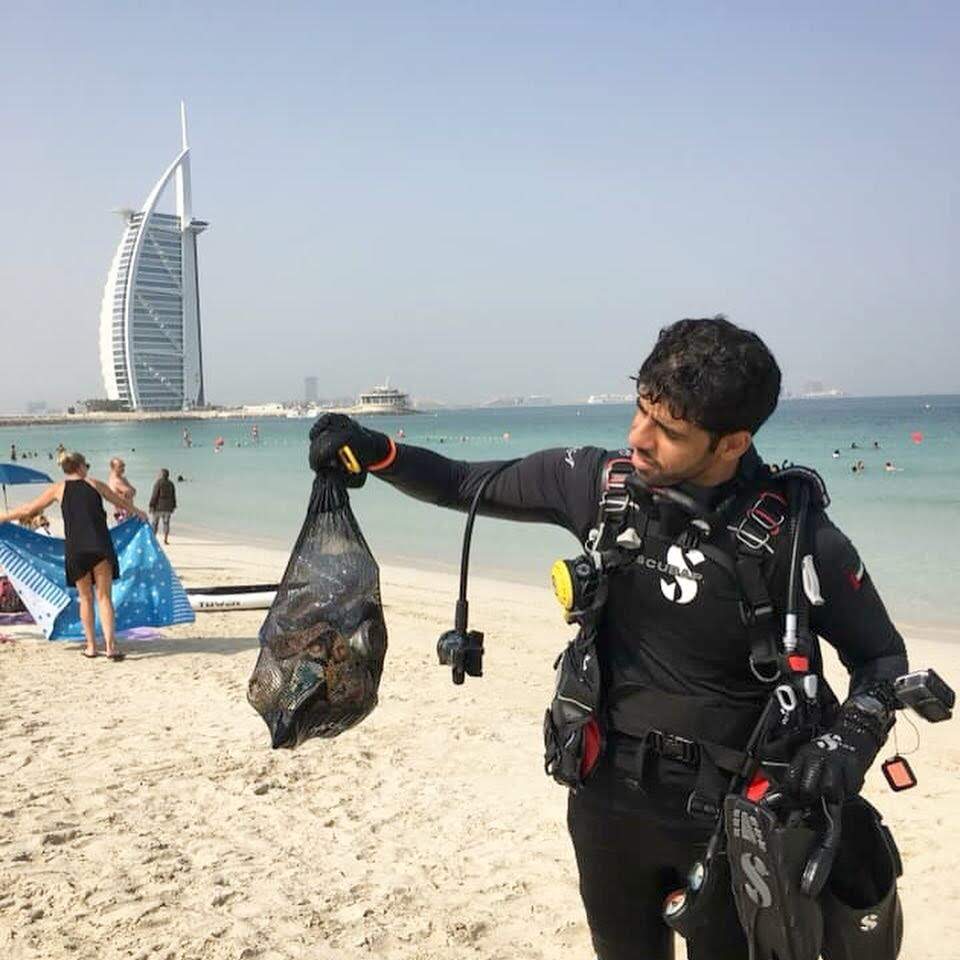 Working closely with the government in UAE to help promote as a diving tourism destination, Khalid has travelled to many countries in the world to dive and explore the sea and learn best practices to help the environment. Khalid has received many awards for his work, including from His Highness Sheikh Hamdan Bin Mohammed Al Maktoum, The Crown Prince of Dubai. Khalid is a member of DXB Diving, a group dedicated to removing the fishing nets that have been left by area fishermen. 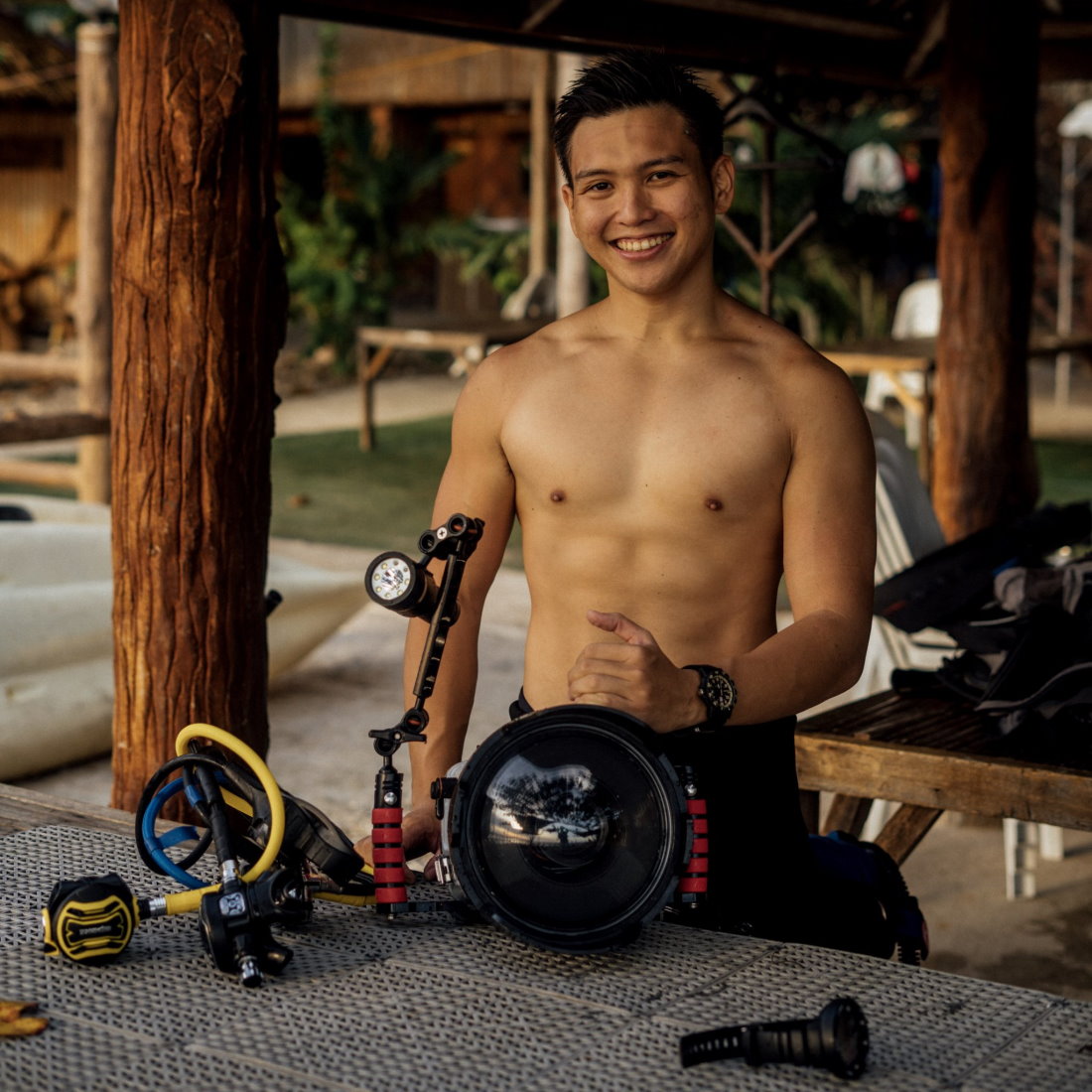 Through the art of filmmaking, Claude, finds captivating stories beneath the ocean, and finds ways to capture people’s attention and communicate those stories to people who are curious about the oceans. Through his films, Claude hopes to inspire those people to explore the underwater world through diving and in turn inspires others. 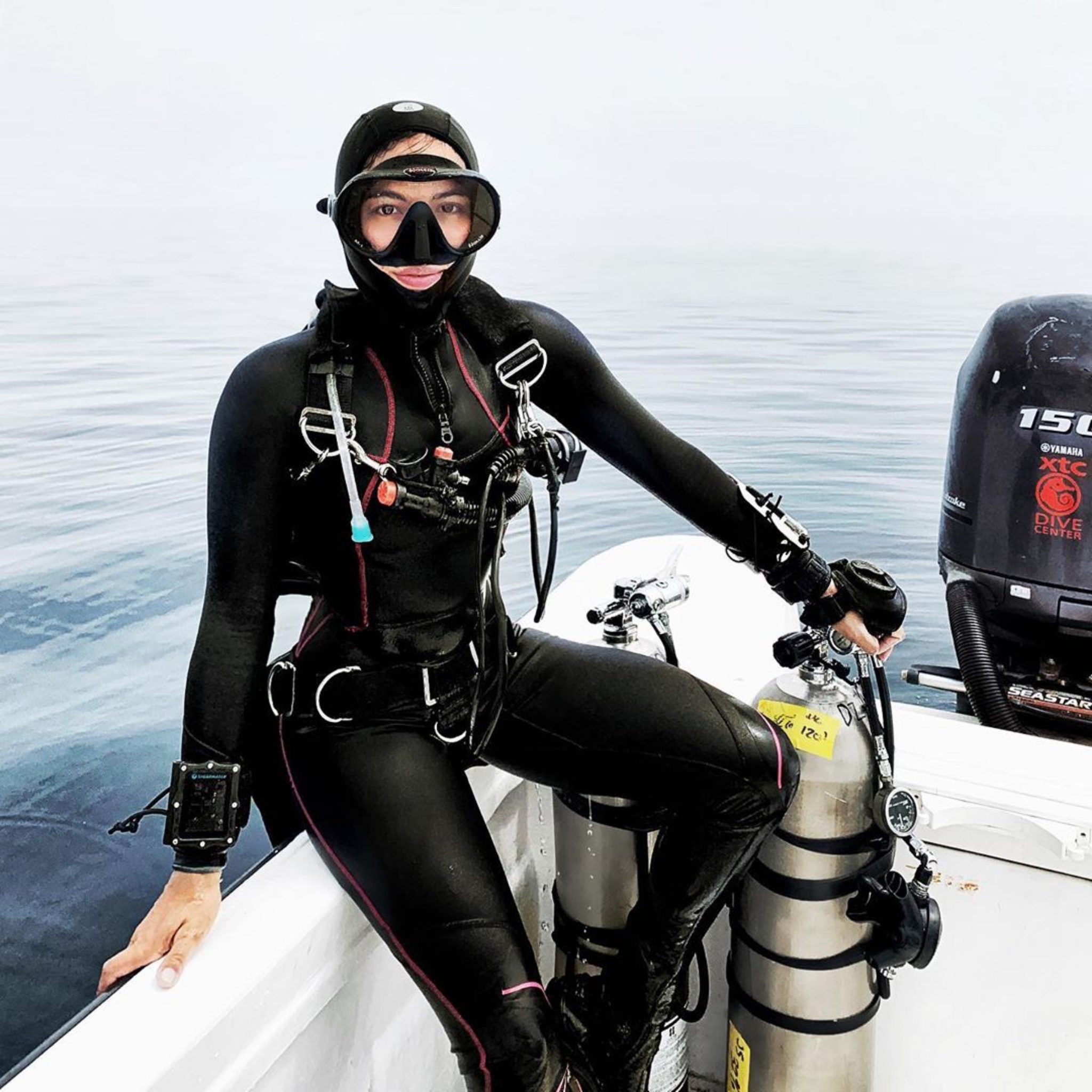 Based in the Caribbean Coast of Mexico, Melodie Trevino has been in the water most of her life. A former Olympic diver, technical cave explorer and MBA in sustainable development who is focused on the sustainable operation in Mexico. She is an Ambassador for brands like Oceanic, Hollis, Huish Outdoors, and she enjoys sharing her adventures so she can reach out to others who might find the journey of scuba diving as limitless as she does. 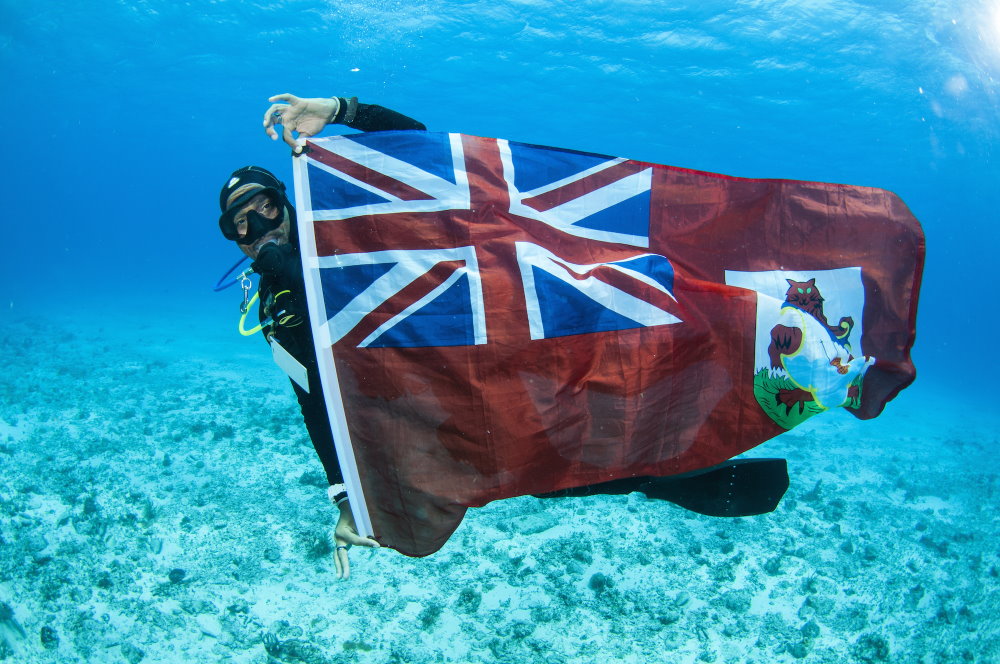 Tedx Speaker, Director at the Bermuda Underwater Exploration Institute and founder, leader and driving force of Guardians of the Reef, Weldon  has received many recognitions and awards from his peers and organizations including the opportunity to serve on boards of local NGOs, Government Boards and brand ambassadors for international organizations. 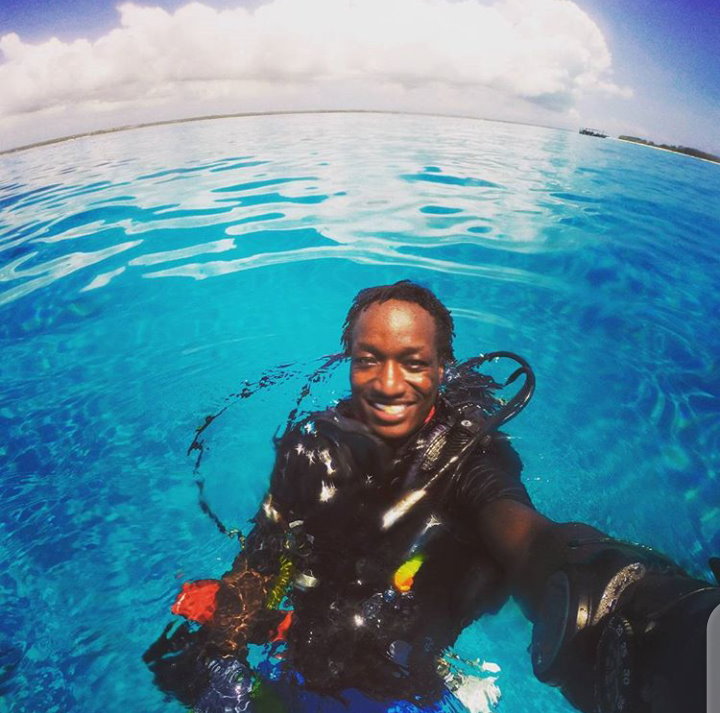 Representing the Massai, one of the East Africa’s land locked traditional tribes, Frank became the first Maasai diver in the region. Teaming up with DivePoint in Zanzibar, Tanzania Frank is giving back to the community through  Protecting the Ocean, a youth program training new divers and creating a new generation of conservationists and ocean lovers. 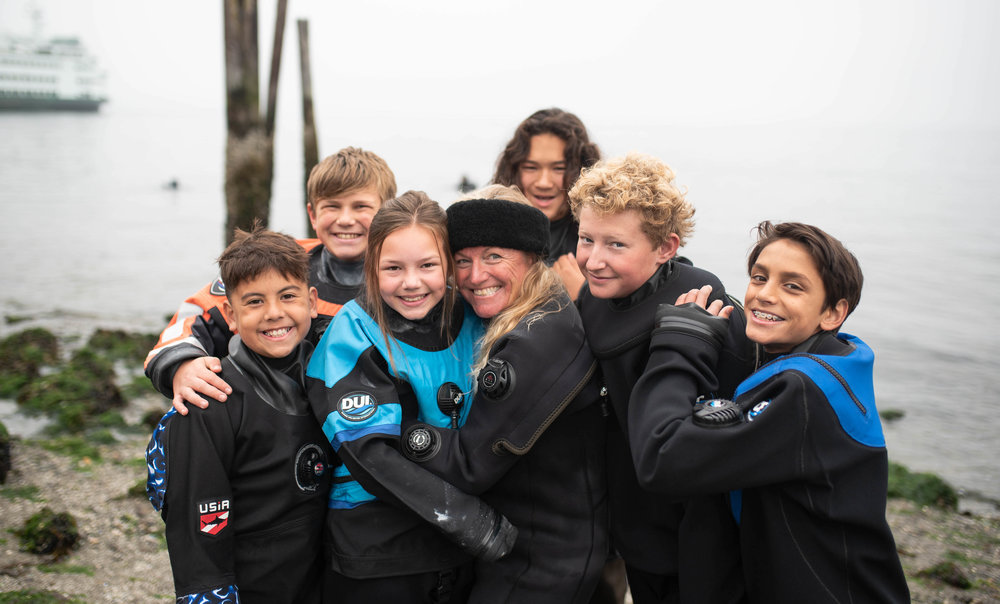 In 2013, underwater photographer/filmmaker, inspirational speaker and PADI MSDT Annie Crawley had an idea: get kids 10 years old and above stoked on diving in America’s Pacific Northwest and (hopefully) pay forward that enthusiasm. Working with a variety of manufacturers, she and a local dive shop created junior-sized drysuits and tested different equipment that would perform in the frigid, challenging waters of the region; then she put down her cameras for a few weeks each year to start teaching those kids to dive. The team is made up of more than 40 active members, kids of all ages and backgrounds who dive with Annie year-round not just in their backyard of Edmonds Underwater Park in Seattle, Washington, USA, but all over the world – from California’s Channel Islands to Indonesia, Mexico, Tonga and beyond.